The multiple award-winning and Cameroon’s finest rapper’s new deal was revealed after billboards carrying his image and the logo of the bank were raised across major cities in Cameroon early this week.

This is part of history, being the first Cameroonian artist to get such an endorsement.

The Cameroonian rapper who is easily one of the most well branded Cameroonian artists, keeps striving and moving forward no matter the heavy critics he receives daily.
The deal was signed and sealed  at the Bank’s head quarters in Bonanjo Douala.
Also Read: French brand Carrefour, to open FCFA 30 billion shopping mall in Cameroon 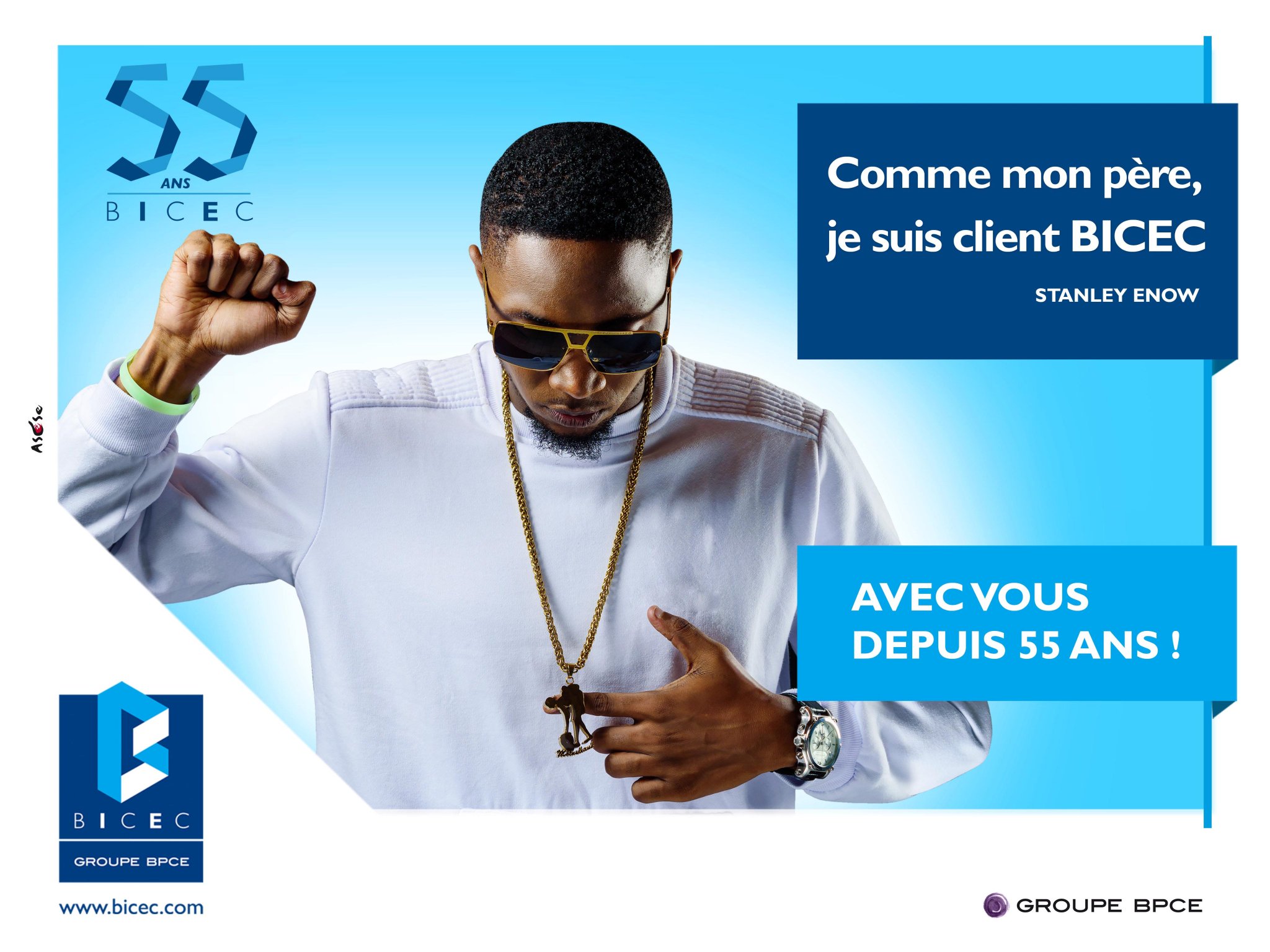