FR
Latest news
You are at:Home»Education»President Biya to provide laptops to all students in higher institutions 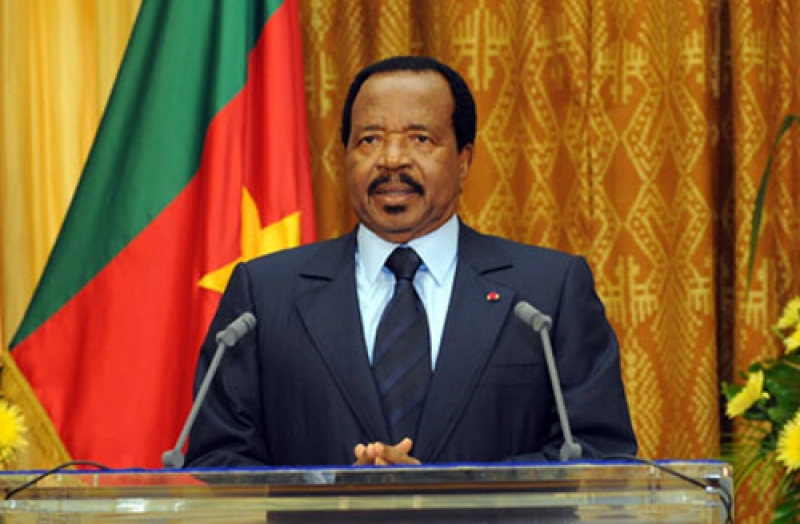 The Head of State of Cameroon,President Paul Biya makes a gesture to boost digital communication in the entire nation by offering free laptops to students.

The beneficiaries are students enrolled in any institution based in Cameroon, whether private or public. The conditions of entitlement  have not yet been made public.

The agreement was signed on Wednesday, July 27, 2016 in Yaounde, between Jacques Fame Ndongo, Minister of Higher Education representing  Paul Biya, and one of the delegates of the Chinese company whose identity is yet to be revealed.

More than 500 000 students will benefit from the donations from the Cameroonian “strongman”. Total cost of production will be roughly Cfa 75 billion FCFA.