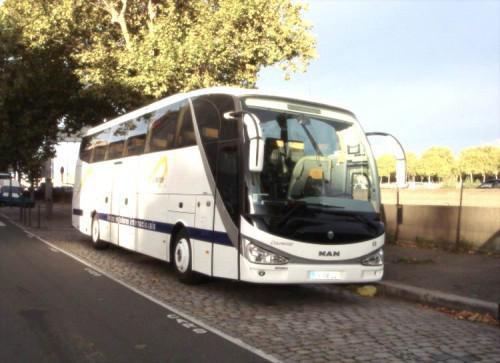 The Prime Minister, Philémon Yang, informed in a communiqué that the Portuguese group Eximtrans Sarl/Irmaos Mota has been declared winner of the partnership contract for the financing, supply and operation of a mass urban bus transport system in the city of Yaounde during the 2016 Africa Women Cup of Nations and beyond. The same communiqué specified that the Minister of Transport, Edgar Alain Mebe Ngo’o, is in charge with the government delegate to the Urban Community of Yaounde,  Gilbert Tsimi, Evouna, of addressing an official letter of notification to the contract winner, indicating the practical modalities on the negotiations of the terms of the partnership contract.

Also read: Buea, Cameroon’s most Expensive City in the first half of 2016

The Portuguese company replaces the American group Parker International Industries selected in 2005, under the “Bus” denomination. The latter went bankrupt in May 2015 due to numerous difficulties. With 48 vehicles at the launch of its operations on 26 September 2006, its fleet was reduced to almost nothing. Over half of the 600 starting employees were made redundant. Treasury problems abounded. The numerous financial injections made by the State were not able to save the “Bus”.