While he kept the core of his Afcon winning squad, the Belgian tactician called up seven new players for the competition few days after their 2019 Africa Cup of Nations qualifier and international friendly against Colombia.

Making the list for the first time are Bulgaria based midfielder Petrus Boumal who has been in eye-catching form with his CSKA Sofia in Bulgaria’s top flight.

Switzerland based striker Jean Pierre Nsame who has scored 22 times for Servette is also among the latest addition in attack. 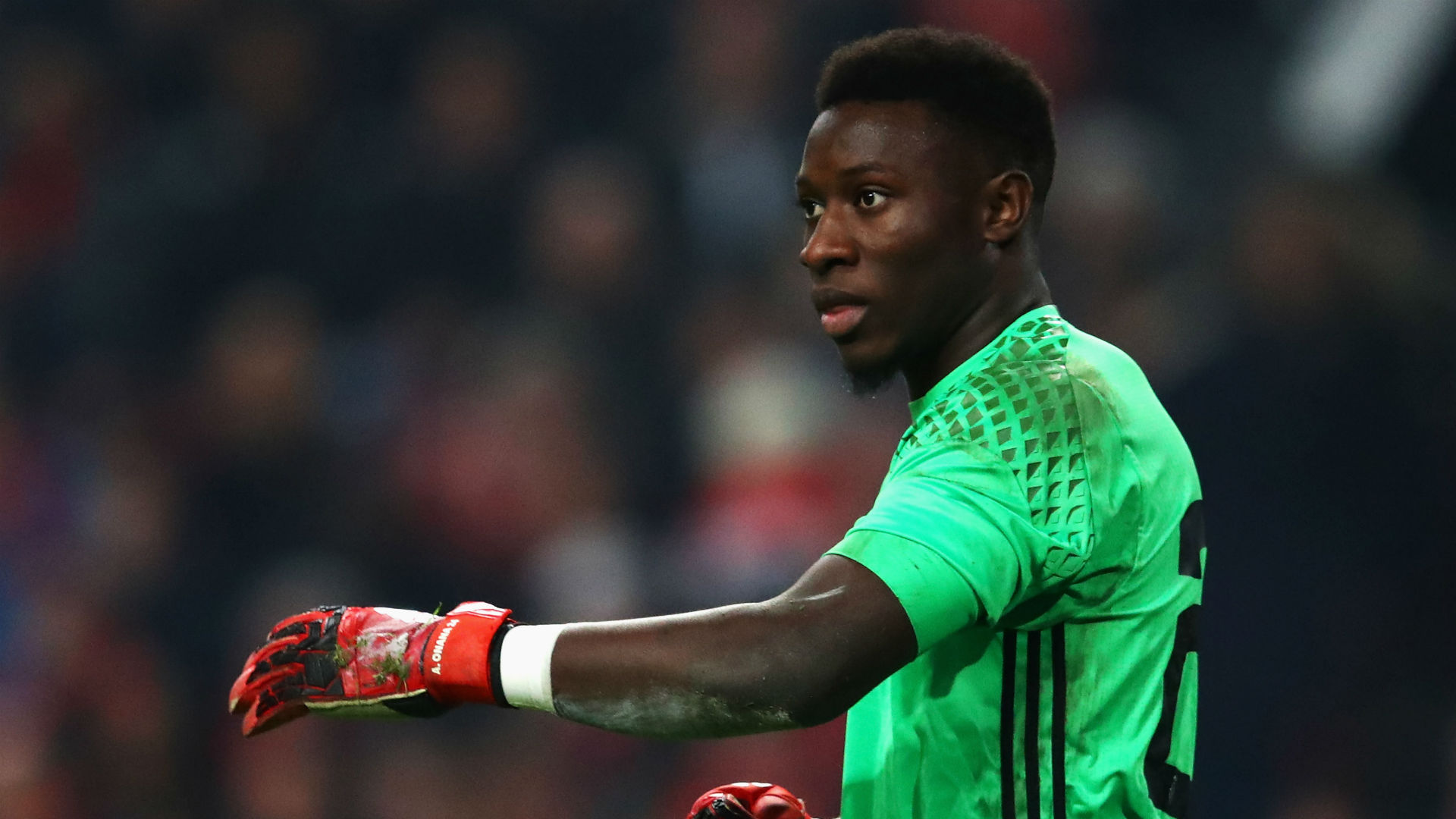 Surprise omissions were Clinton Njie and Eric Choupo-Moting with Nicolas Nkoulou also missing out. Nkoulou previously asked to be excused from the Indomitable Lions’ roster soon after the Afcon, but having regained his place in the starting line-up of Lyon, the reason for his exclusion remains anonymous.
FULL SQUAD