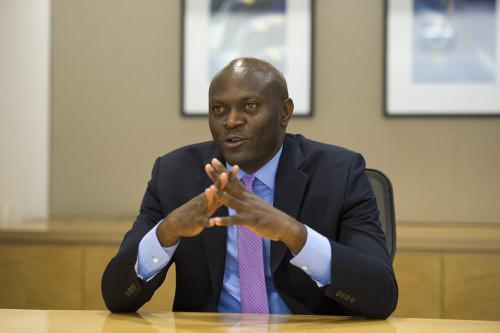 It was on that account that this former executive of the National Statistics Institute (INS) of Cameroon, also lecturer at the University of Montreal, worked during the 2014-2015 period, as the IMF Economist in charge of tax affairs for Indonesia.

Through this promotion in the IMF, Constant Aimé Lonkeng Ngouana therefore joins the ranks of the rare fellow countrymen to be thus honoured by the Bretton Woods institutions.

Among them, we can list Emmanuel Noubissie Ngankam, World Bank Resident-Representative in Algeria; Vera Songwé, successively appointed World Bank Operations Director for Senegal, Cape Verde, Gambia, Guinea Bissau and Mauritania (2011 to 2015), then IFC Resident-Representative in Senegal (since 2015); or Albert Zeufack, recently promoted to the position of Chief Economist for the African region at the World Bank.