FR
Latest news
You are at:Home»Football»AFCON 2019: Cameroon has the will and ability to host

Different officials have watered down all doubts on the country’s ability to host the twenty-four team football teams placed in six groups.

Only recently, the Confederation of African Football congratulated the country for a great organisation of the 2016 Women’s African Cup of Nations.

Since the last competition, additional lodging, restoration and other facilities required by CAF are in the process of being completed.

Three Stadia for International competitions in Yaounde, Bafoussam and Limbe have been homologated by CAF. 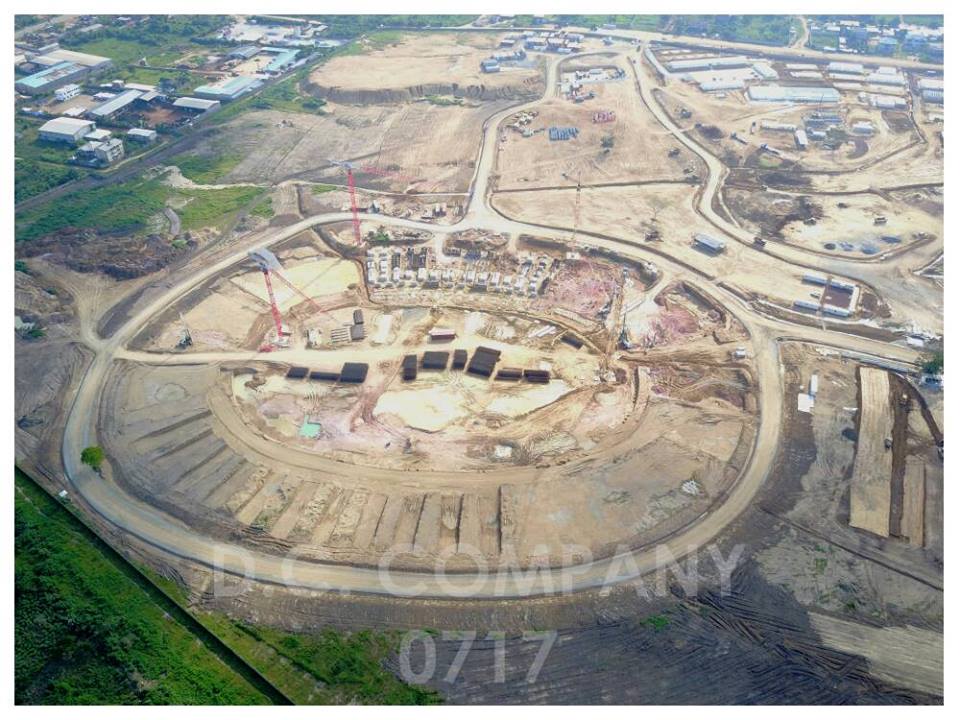 Two others in Olembe-Yaounde and Japoma- Douala are presently under construction while two others in Douala and Garoua are currently being renovated.

According to CAF’s checklist, the country needs four or five star hotels to host the players and CAF officials. These are readily available in Yaounde and Douala while others of varying categories are in other towns.

In the Transport sector the Country’s possess four international airports and an airline corporation which now focus on domestic flights.

In the same light, all roads linking potential towns to host the competition are linked by tar. In the area of healthcare, the city of Yaoundé is well furnished and government at work renovating and equipping Bafoussam, Limbe, Douala and Garoua ahead of the visit of the CAF inspection team.

In the domain of Communication the country is endowed with four mobile telephone service providers with high speed internet connection. Government’s national braodcaster CRTV with its newly acquired Outside Broadcasting Vans is set to render reliance evermore easy.

These are just some of the arguements advanced both by the Communication boss, the President of the Cameroon Football federation, FECAFOOT to dispell any doubt regarding Cameroon’s readiness and ability to host the 2019 Africa Cup of Nations

Some of the potentials Cameroon boasts of include;